Film Screening of Regenerating Australia followed by Panel Discussion with the community about what Australia could look like in 30 years if we took the right action now. The panel will include Indigenous Singer/Songwriter and Educator Jacinta Tobin, Gundungurra man David King, the UN Chair of Planetary Health, Professor Tony Capon, and CEO of Blue Mountains City Council, Dr Rosemary Dillon.

Join us for a special screening and panel discussion of Regenerating Australia, the new short film from Damon Gameau and the team behind 2040.

Set on New Year’s Eve of December 2029, a news anchor is ending the nightly bulletin with a look back at the decade ‘that could be’. A decade that saw Australia transition to a fairer, cleaner, more community focused economy. The film is a construction of news reports and press conferences featuring real journalists, politicians, business leaders and citizens.

Produced in partnership with WWF-Australia, Regenerating Australia is based on a four-month ‘listening campaign’ with a diverse group of Australians who shared their hopes and dreams for the country’s future. It features Kerry O’Brien, Gorgi Coghlan, Sandra Sully, Tim Flannery, Larissa Behrendt, and other well-known Australians.

It is a new story for our nation: a story of empowerment.

Seed funding for the Festival of Resilience has been provided through the NSW State Government Bushfire Community Recovery and Resilience Fund. 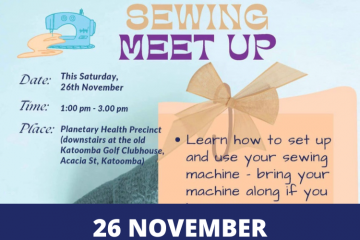 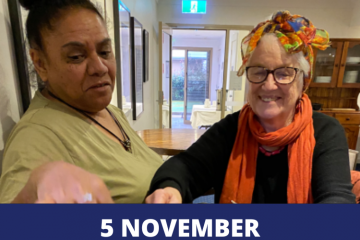 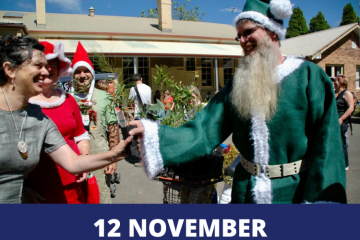