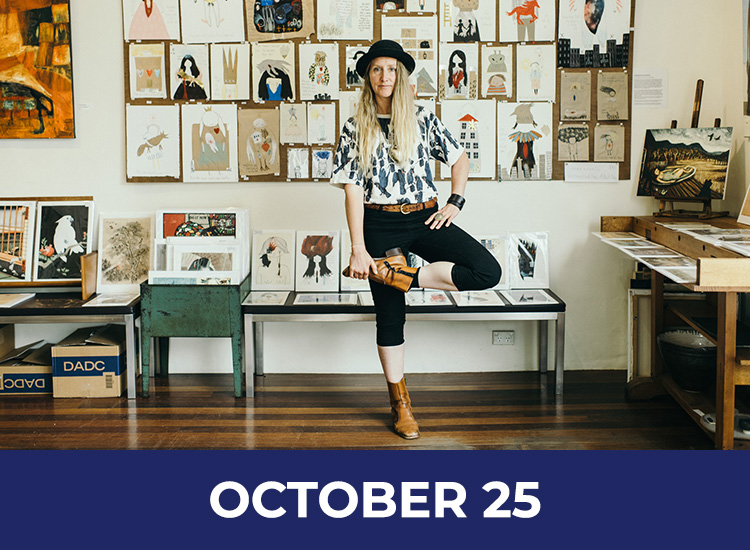 Emma Magenta: Workshop on Illustrating and Storyboarding for Films and Illustrated Books

If you’ve ever dreamt of being an artist, illustrating books, or creating films, this is a great opportunity to learn how to do illustration and storyboarding for illustrated books and films.

Emma Magenta began her career drawing and writing her thoughts down on brown paper bags while working at Berkelouw Books in Paddington. After pinning them to the front window, they accrued a cult status and a publishing deal was offered to her by Australian publishing phenomenon, Bradley Trevor Grieve.

Since then, she has written and illustrated several adult picture books: The Peril of Magnificent Love, A Gorgeous Sense of Hope, The Origin of Lament and The Gradual Demise of Phillipa Finch. These books explore aspects of the feminine psyche, one’s emotional world and the secret life of relationships.

Her first book, The Peril of Magnificent Love was awarded by The Australian Book Association and nominated for the prestigious Reuben Award by The National Cartoonist Society in The U.S.A.

Magenta created, wrote and directed an animation series produced by Hopscotch Films and The ABC titled The Gradual Demise of Phillipa Finch. Narrated by Toni Collette, the series debuted to rave reviews and is the first multi-platform project (inter-active website, iPhone game, illustrated graphic novel and animation). The series was nominated for SXSW Award in the U.S and has been involved in a series of Film Festivals around the globe and was the central theme of Magenta’s TEDx talk at Canberra TEDx 2011.

Recently, her film Remembering Agatha was screened on ABC.

Emma Magenta is also a much-loved and prolific exhibiting artist whose work is in numerous collections around the world. She is currently represented by Hat Hill Gallery in Blackheath. She is also a performance artist/athlete and has studied the art form of Capoeira since 1998. In 2004, she featured as the Capoeira performer in the video piece Woolloomooloo Nights by ground-breaking video artist Shaun Gladwell as well as in his video piece Stereo Sequences.

To earn a Storyboarding Badge you will need to:

This workshop has been made possible thanks to funding from Blue Mountains City Council’s City of the Arts Trust. 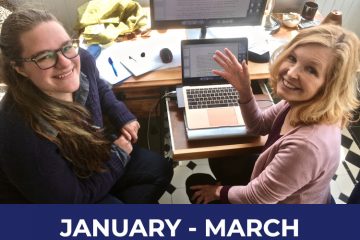 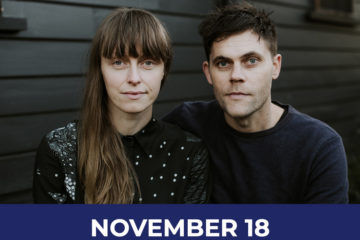 Rachel Peachey and Paul Mosig: Collective Storytelling – From adventures in the world to online sharing 10am – 4pm Monday 18th November, 2019 Racket Studio, 72 Waratah Street, Katoomba This is a free event for Read more…