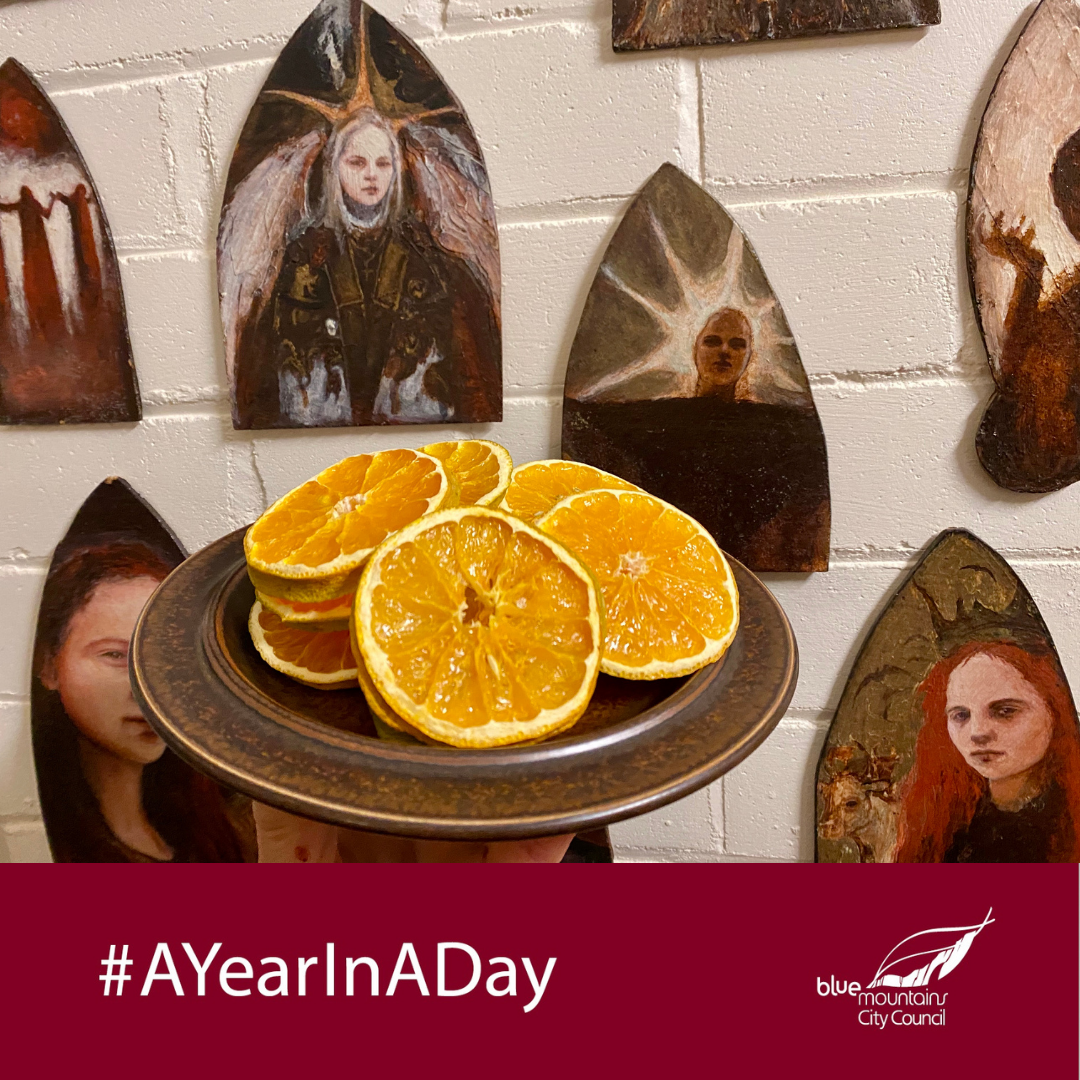 “In the  midst of winter, I found there was, within me, an invincible summer.” These are the words of existential writer Albert Camus, who wrote The Plague, two years after the end of WWll.

Today, on  yet another interminably grey wet day, sunshine arrived briefly (via a dear friend), and I began to plan for its eventual return.

Lyndall from Cliff View Community Farm dropped a bag of beautiful fresh produce at my door – including a piece of Galeux d’ Eysines, a French heirloom pumpkin. 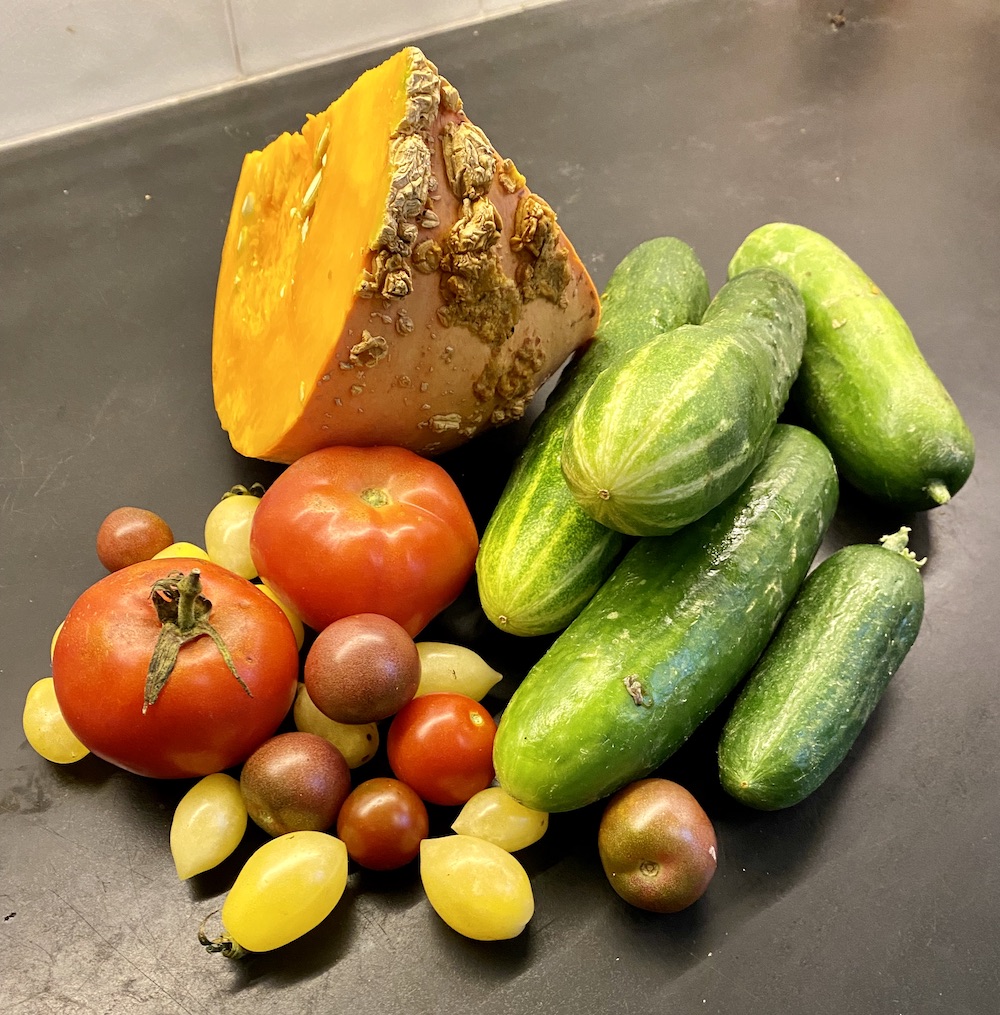 My mother, who lived through the cold winters of war in Germany, would always wax lyrical about pumpkins. She said they captured the summer’s sun and brought all its goodness into the house to brighten up winter and keep us healthy.

Recently one of my students gave me a gift of dried orange slices. She was gathering produce before it was discarded and drying it to ensure it wasn’t wasted. So, my action for today, was to slice up oranges and dry them, to bring sunshine and health into our lives when it’s not here.

I also sat down with my husband to strategise the building of a solar dehydrator so that when the sun does come back we’ll be ready to capture as much of it as we can.

This is Caroline’s dehydrator which is really inspiring us for our design: 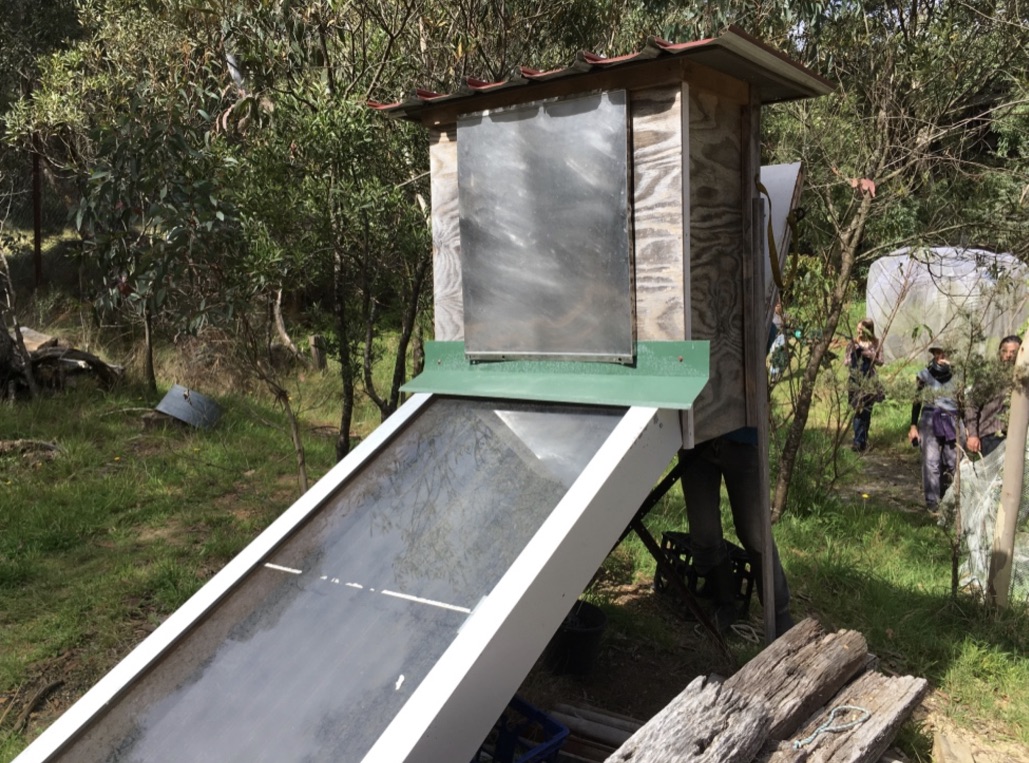 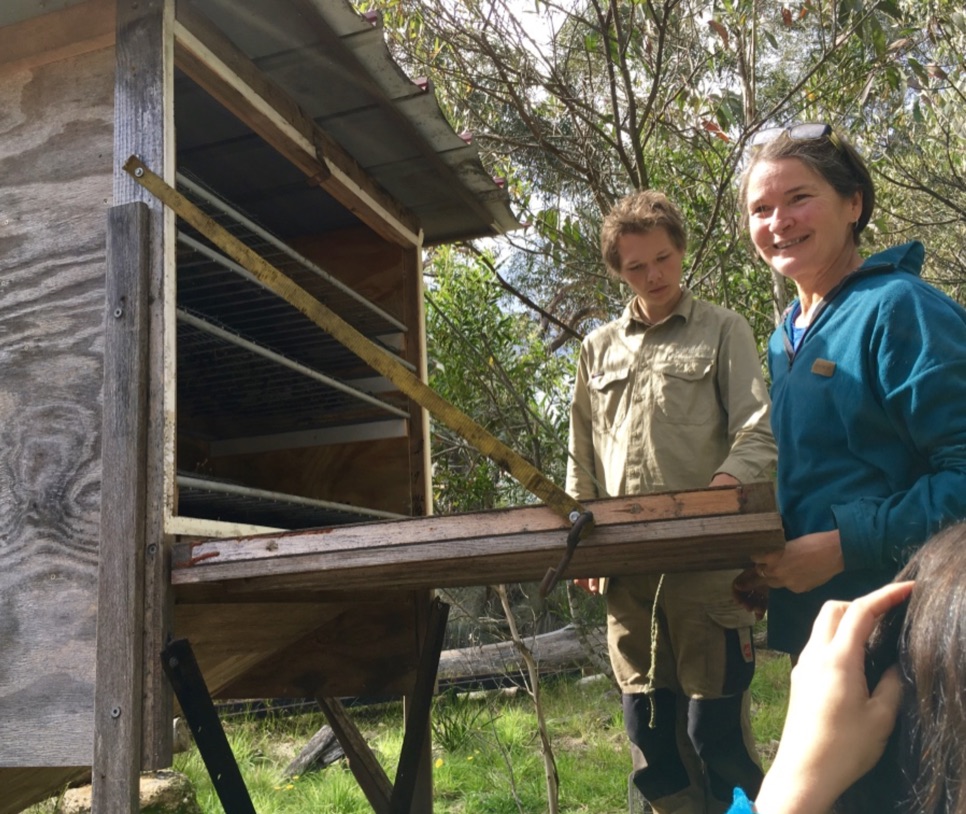 I also used the heirloom pumpkin and silverbeet from our garden to adapt Ottolenghi’s  warming spicy Giant Couscous and Pumpkin with Tomato and Star Anise Sauce. I suddenly truly understood what my mother meant about pumpkin. This recipe is a little time-consuming but oh gosh it’s worth it! 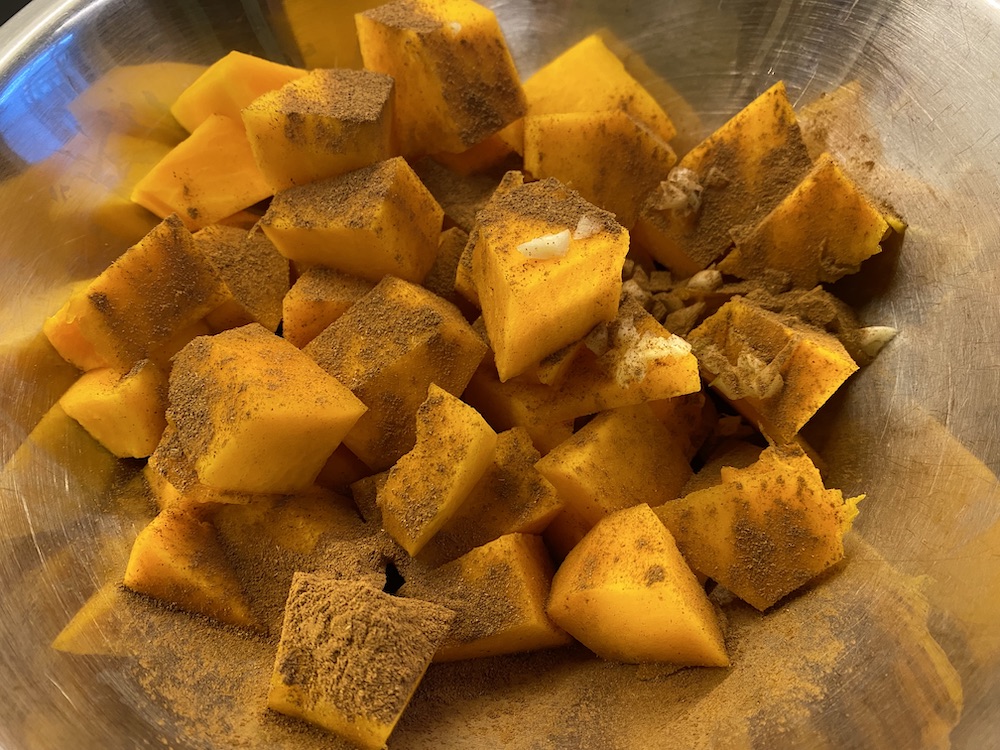 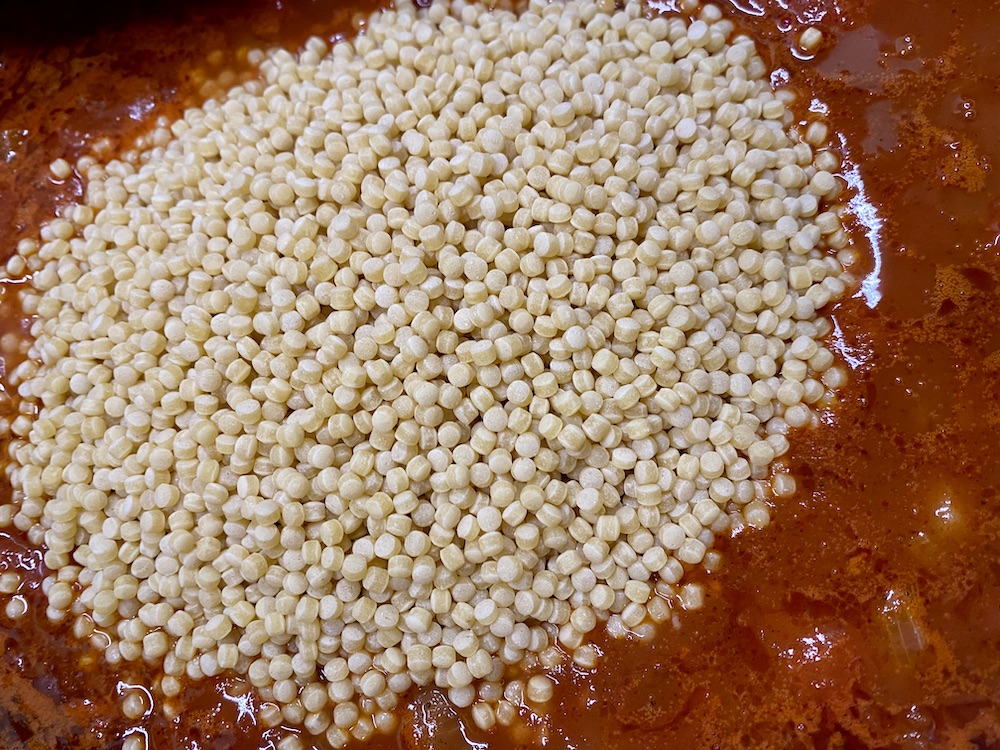 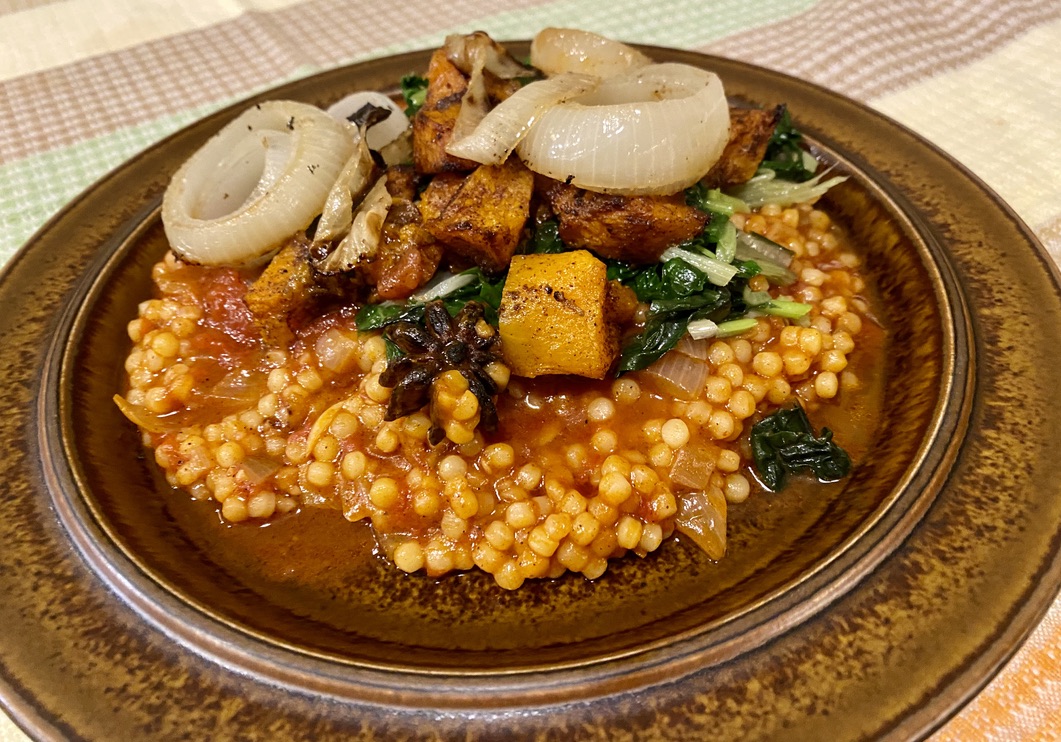 And for dessert, poached Community Farm-grown quinces with cream …. 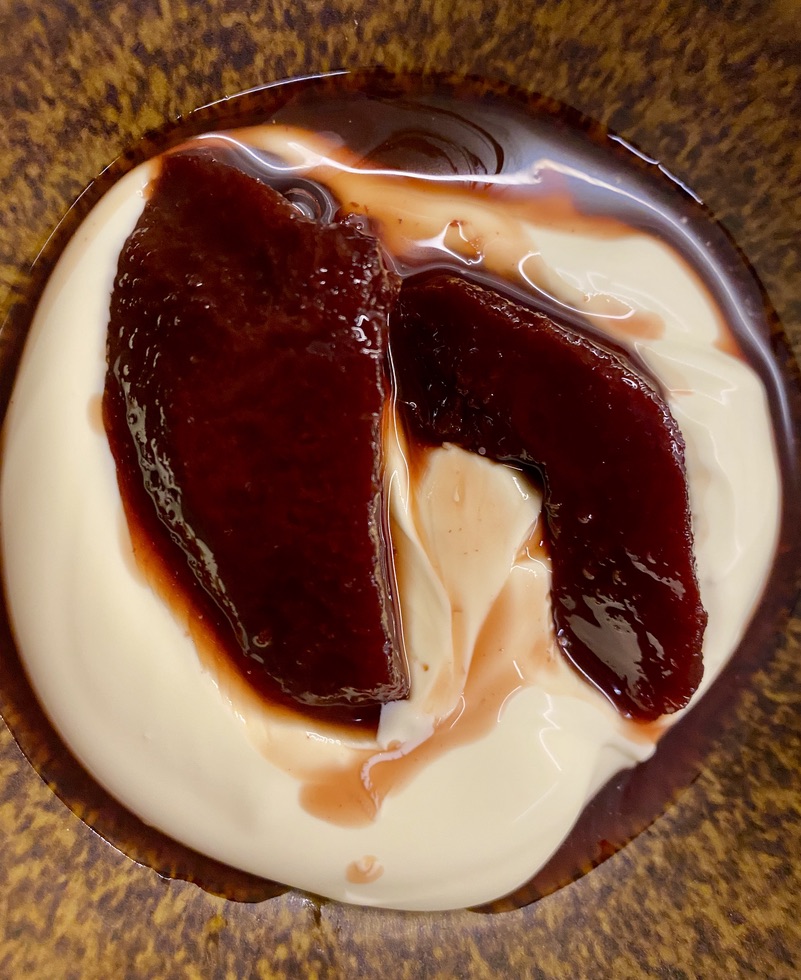 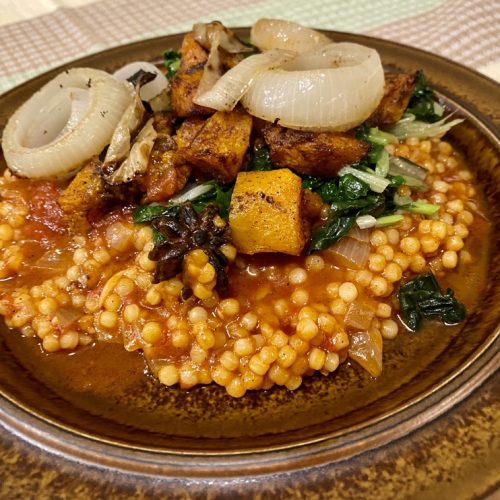 Pearl CousCous and Pumpkin with Tomato and Star Anise Sauce

It was pitch dark by the time we’d eaten dinner after a long cooking session so I broke my record for the latest seed sowing in my life. I planted two trays of Red Rib Brussel Sprouts because I know, one day down the track, in the dark of winter, I’ll be so glad I did. The seeds are a little old so I planted more than I normally would and I’m keeping my fingers crossed. 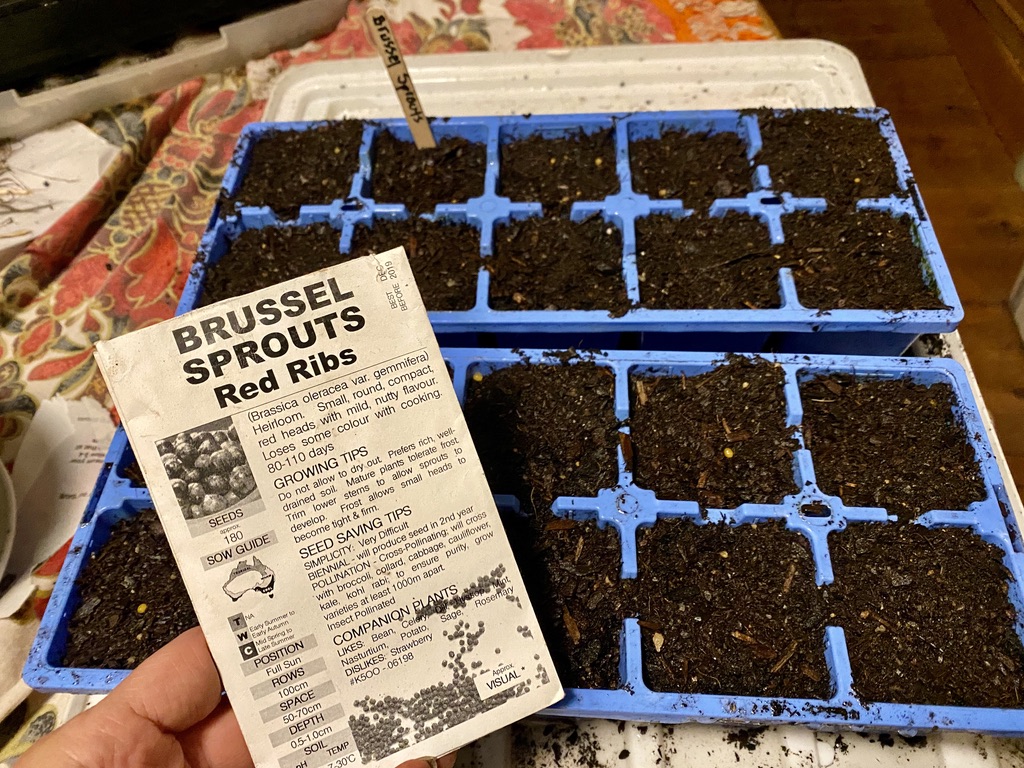 Today Meredith bought some toothpowder in a jar to try out as a replacement for toothpaste in the ol’ disposable tube. She’s thinking if it works she might start making her own, and reuse the jar.

Libby’s action was to volunteer to deliver a lecture to Engineering students at the University of Sydney – on sustainability and working with the community.

Ian did research on solar dehydrators and how to build them.

The theme for World Health Day this year is Our Planet, Our Health – recognising that our health is totally dependent on the health of the earth’s natural systems.

We’re try to reach 365 actions in one day, the action of a whole year in a day, but we really really need your help. Would you consider doing and sharing one or more actions, and inviting everyone you know to join you, so that we can really show how serious we are about turning things around to restore planetary health.