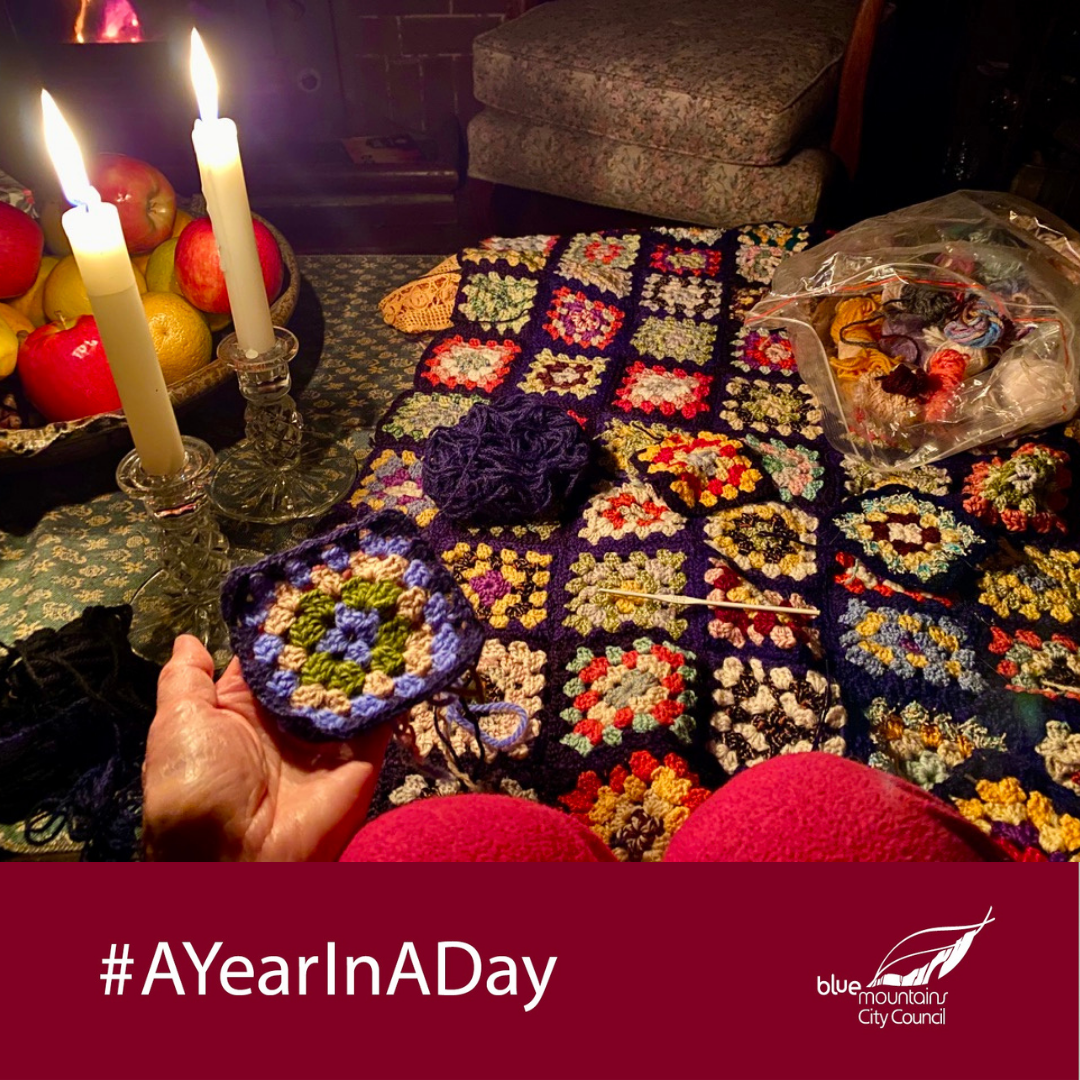 Tonight, as I switched off the lights for Earth Hour, I crocheted my first granny square in over 40 years, using up the bits of wool left over from all the things my mother and grandmother knitted and crocheted when I was a kid. A big thank you to Barbara who reminded me how to do it in a phone call this afternoon!

I started so idealistically to crochet this blanket over 4 decades ago, keen to find a use for all my family’s leftover scraps of wool. But, like so many others, this project was started and abandoned – resources left languishing in a back corner because something else caught my eye and cynicism overcame idealism. “Why waste all that time when it would be quicker to just buy a blanket (and so much cheaper if you measure time as money). There are so many other more important things to do with my time.”

I also passionately and idealistically took part in the first Earth Hour in 2007 but, except for once with my young kids, I never did it again until today. As with my blanket, my cynicism became an excuse for inaction and retreating commitment.

But tonight, I took two ‘new’ actions – I took two steps back from cynicism into commitment, and two steps back into doing the creative things, and the collective actions, that really inspire me and give me joy; and I tackled a project that’s been unfinished for over 40 years, ensuring that resources are again circulating and being used.

This morning we also went foraging for saffron milk cap, or pine mushrooms, and tonight they became the basis of this incredibly tasty dinner: Mushroom Pakhoras with Raita and fried green beans. 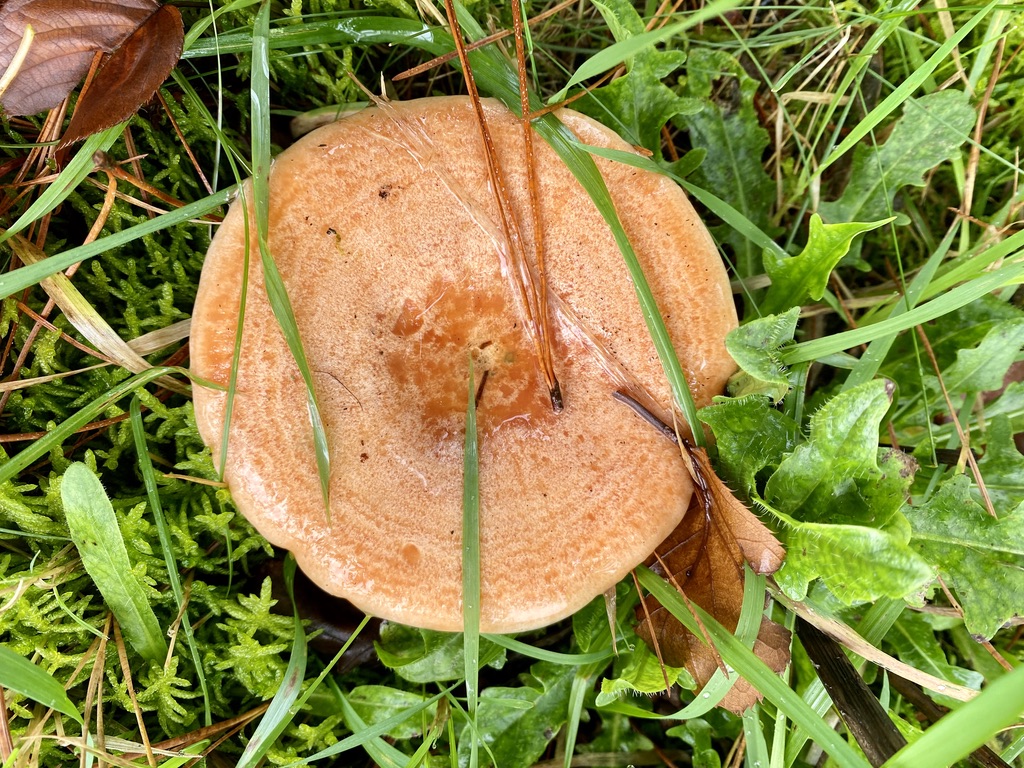 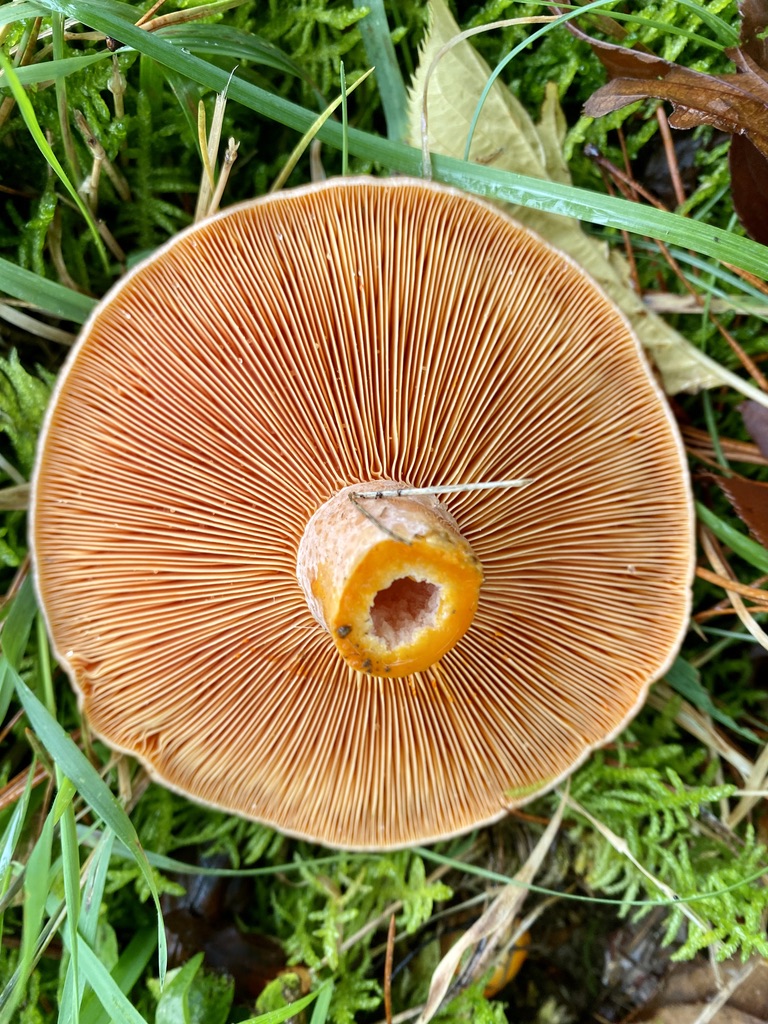 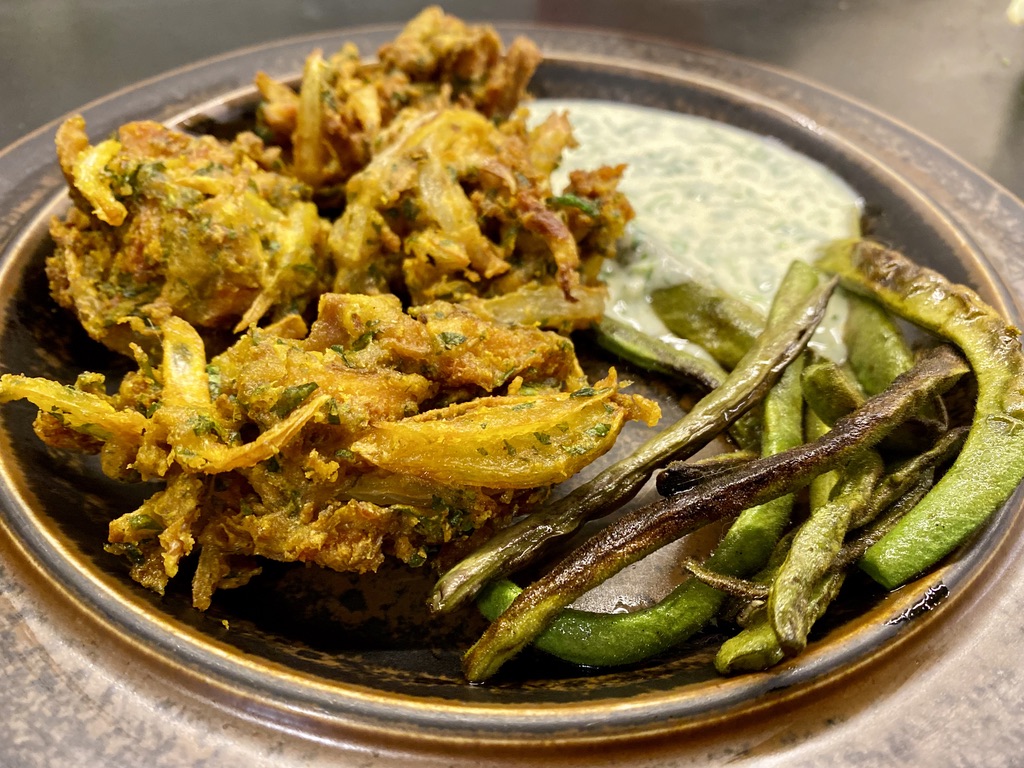 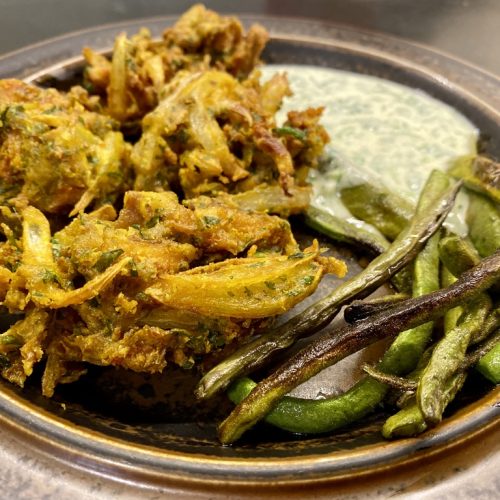 Fortunately I collected my purple sprouting broccoli seeds in between major downpours, and they’ve been drying out beautifully in my back room, so today I planted over 120 seeds (and still have plenty more). I find them more useful than ordinary broccoli plants because they keep on producing lots of tiny purple broccoli throughout the season so that you always have some readily to hand. 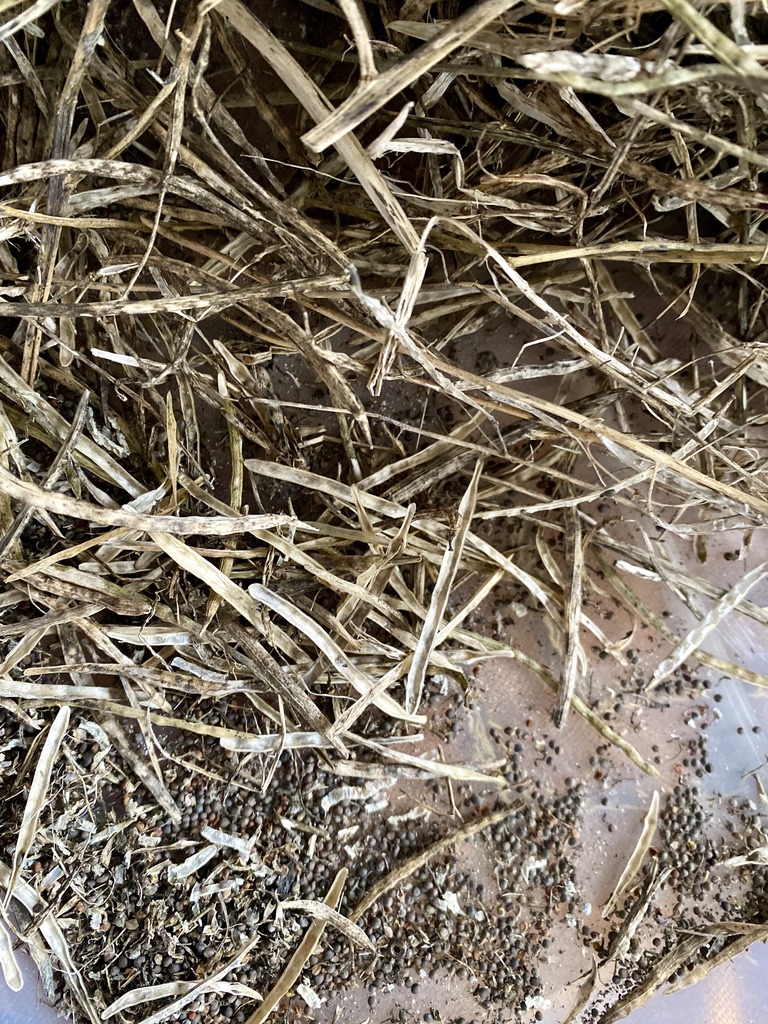 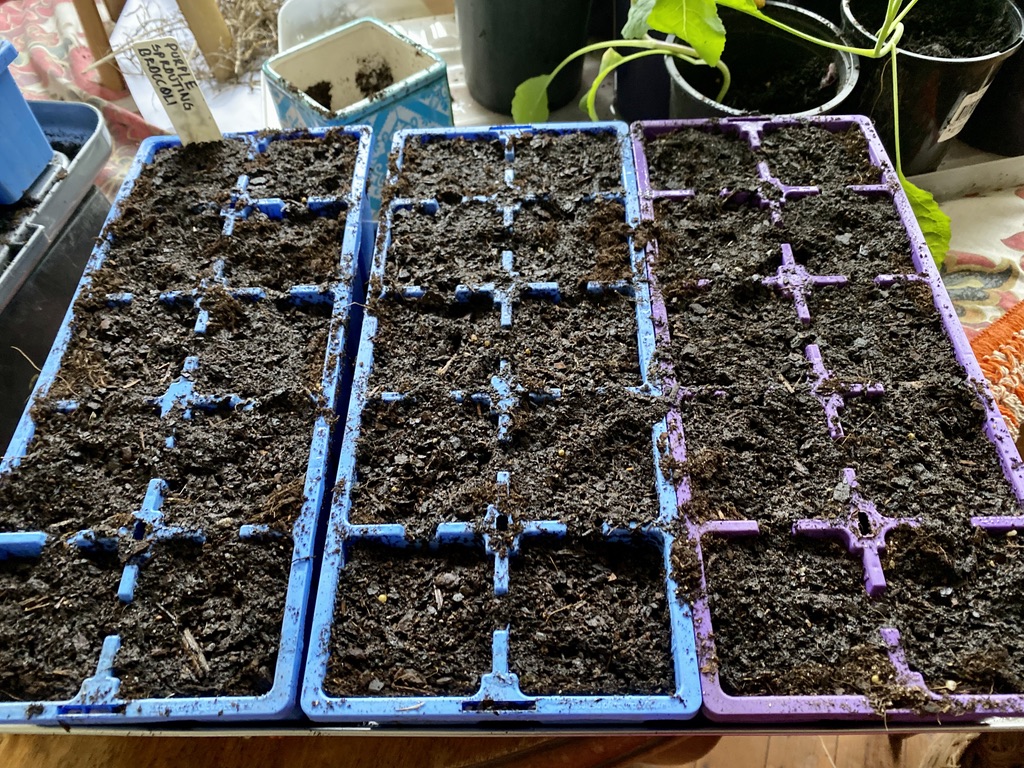 For Earth Hour Sharron was going through her groaningly full old filing cabinet, pulling out stacks of old files and paperwork that’s not been looked at for years, and feeding it through her shredder before mixing it into her compost bins.

This week Katie got back on board with Who Gives a Crap who deliver paper wrapped eco-friendly toilet paper with the added benefit of them contributing to building toilets in countries without them. She’s also going to make an order with Shampoo With a Purpose, an all Australian made company that makes shampoo and conditioner bars that come wrapped in paper – no more chemicals or plastic shampoo bottles. She’s emptied the community compost bin she helped create and spread it on the community garden beds she helped make in her street in the inner City of Sydney. And from Monday she’s going to just do it and not drive to work anymore. For now she’ll catch the train and rely on co-worker lifts for the 2km walk at the end. But eventually she plans to bike it.

Libby’s action today was to only charge $2 for coffee to those who purchased a reusable cup from their coffee cart at the Carriageworks Farmers market.

They only sell Husky Cups that are made from coffee husks that are normally thrown to landfill – this encourages people to stop using disposable cups.

Then they put all of their profits into running the Timor Learning Centre – win win for the planet and her people.

Ian also took part in Earth Hour by switching off the lights at 8.30pm.