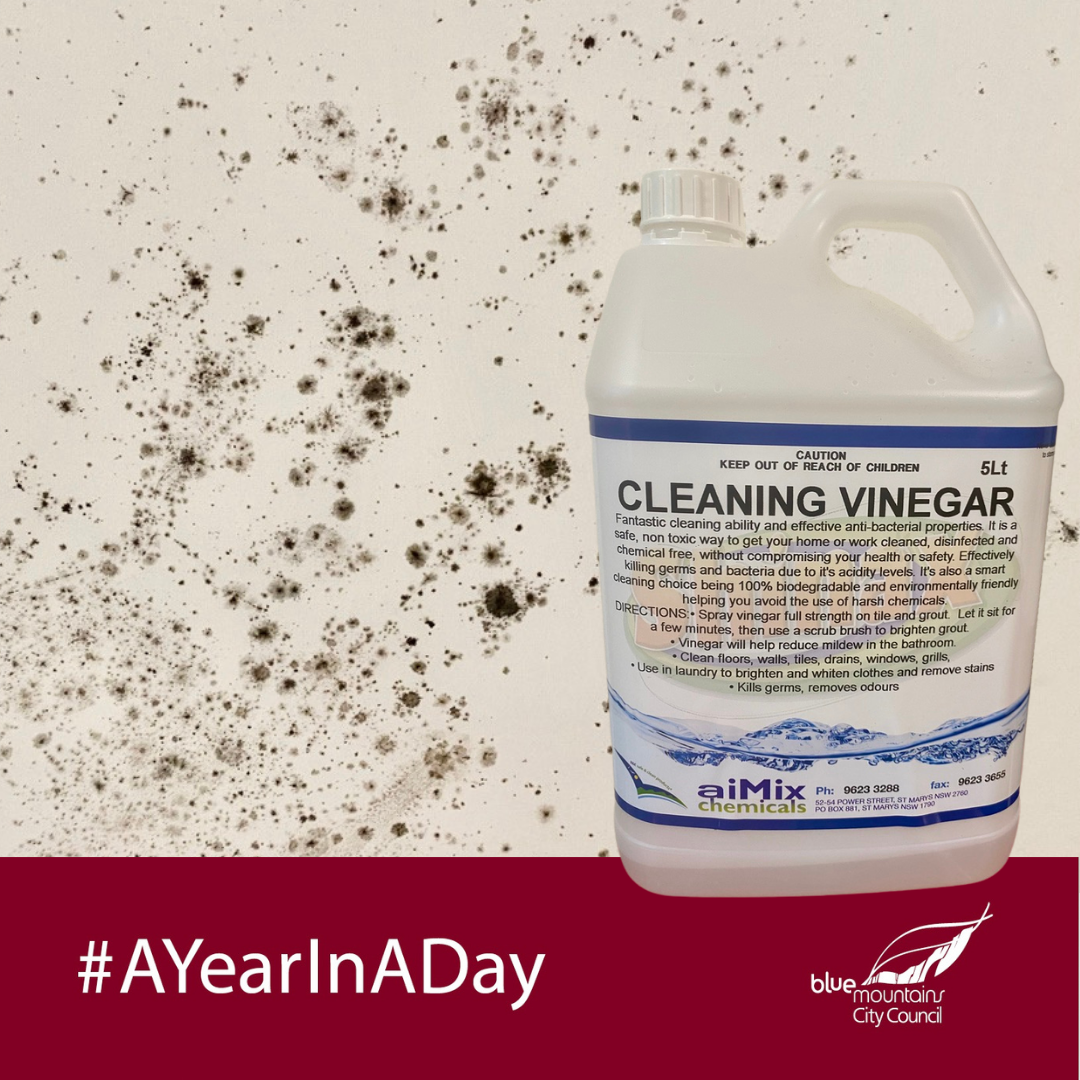 Cruizin’ and Bluesin’ to tackle my Mood and the Black Mould!

The concept of Planetary Health highlights how the degradation of our natural environment is now negatively impacting human health. Climate Change is clearly starting to affect our physical and mental health, and this rain and flooding are certainly depressing. So is the new IPCC Report that came out this week. For her A Year in a Day action, however, Carla share a recent Washington Post article which suggests that taking action could turn climate change around in three to five years, not 30 to 40:

“Three climate scientists wrote an encouraging opinion piece for the Washington Post: One of the biggest obstacles to avoiding global climate breakdown is that so many people think there’s nothing we can do about it. They point out that record-breaking heat waves, fires and storms are already devastating communities and economies throughout the world. And they’ve long been told that temperatures will keep rising for decades to come, no matter how many solar panels replace oil derricks or how many meat-eaters go vegetarian. No wonder they think we’re doomed. But climate science actually doesn’t say this. To the contrary, the best climate science you’ve probably never heard of suggests that humanity can still limit the damage to a fraction of the worst projections if — and, we admit, this is a big if — governments, businesses and all of us take strong action starting now. For many years, the scientific rule of thumb was that a sizable amount of temperature rise was locked into the Earth’s climate system. Scientists believed — and told policymakers and journalists, who in turn told the public — that even if humanity hypothetically halted all heat-trapping emissions overnight, carbon dioxide’s long lifetime in the atmosphere, combined with the sluggish thermal properties of the oceans, would nevertheless keep global temperatures rising for 30 to 40 more years. Since shifting to a zero-carbon global economy would take at least a decade or two, temperatures were bound to keep rising for at least another half-century. But guided by subsequent research, scientists dramatically revised that lag time estimate down to as little as three to five years. That is an enormous difference that carries paradigm-shifting and broadly hopeful implications for how people, especially young people, think and feel about the climate emergency and how societies can respond to it. This revised science means that if humanity slashes emissions to zero, global temperatures will stop rising almost immediately. To be clear, this is not a get-out-of-jail-free card. Global temperatures will not fall if emissions go to zero, so the planet’s ice will keep melting and sea levels will keep rising. But global temperatures will stop their relentless climb, buying humanity time to devise ways to deal with such unavoidable impacts. In short, we are not irrevocably doomed — or at least we don’t have to be, if we take bold, rapid action.”

BUT ALL OF US NEED TO TAKE STRONG ACTION STARTING NOW. One tiny new action by 365 people in one day is STRONG action – it’s the action of a whole year in one day – have you done anything today you can contribute to our collective effort?

Today I tackled the consequences of 99% humidity

As we work to restore planetary health, in the short term, we also need to learn to adapt to the consequences of the damage we’ve already done. In this current unprecedented rain event it’s currently relentlessly registering 99% humidity in the Blue Mountains and one of the consequences is black mould. The walls and ceiling of my home office is suddenly covered with it.

Black mould, Stachybotrys chartarum, is a type of fungus and is present almost everywhere. Today I read much of the latest research and fortunately, because I don’t have asthma or lung problems, it’s not too worrying for my health. It’s more of a problem for children and anyone with lung or immune problems, so it’s very important to clean it away and try to prevent whatever’s causing it.

Given I can’t stop this rain event, after work today I decided to tackle my mood and my mould, all at once.

I pumped up the log fire to dry the room out, and pressed ‘PLAY’ on the most wonderful Sounds of Our Town: Blue Mountains Cruizin’ and Bluesin’ playlist created by Retro Rehash. I turned it up LOUD, poured myself a bucket of Cleaning Vinegar, and set to work to tackle the black mould.

I am so grateful to our talented musicians who put so much effort into creating the soundtracks of our lives. Today I cruized my way through the mould removal … and clicked the HEART on Spotify to give a tiny bit back to them.

It turned out to be no big deal to get rid of the mould. I poured cleaning vinegar into a bucket and used a mop to wipe it all away in almost no time. Mostly I was simply enjoying the great playlist.

Today I ramped up action – I researched and tackled black mould to ensure my physical health; I shared a new playlist to support our local musicians and improve my mental health; and I shared the article Carla shared to try and inspire everyone to rise to our collective challenge.

Not a bad decision! 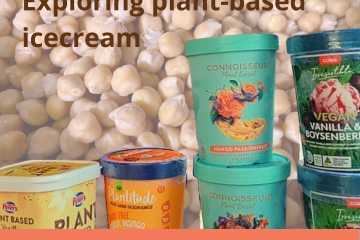 PLANT-BASED ICE CREAMS It’s Autumn raspberry season, so I immediately crave ice cream to accompany my berries. When I visited the local supermarket I was pleasantly surprised by the range of plant-based ice creams Read more… 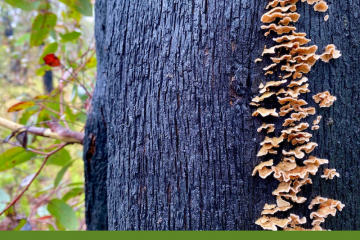 WE ARE NATURE It’s been over 15 months since the fires swept through the Mountains, and life and death are juxtaposed as matter cycles endlessly. Today’s action for A Year In A Day was Read more…