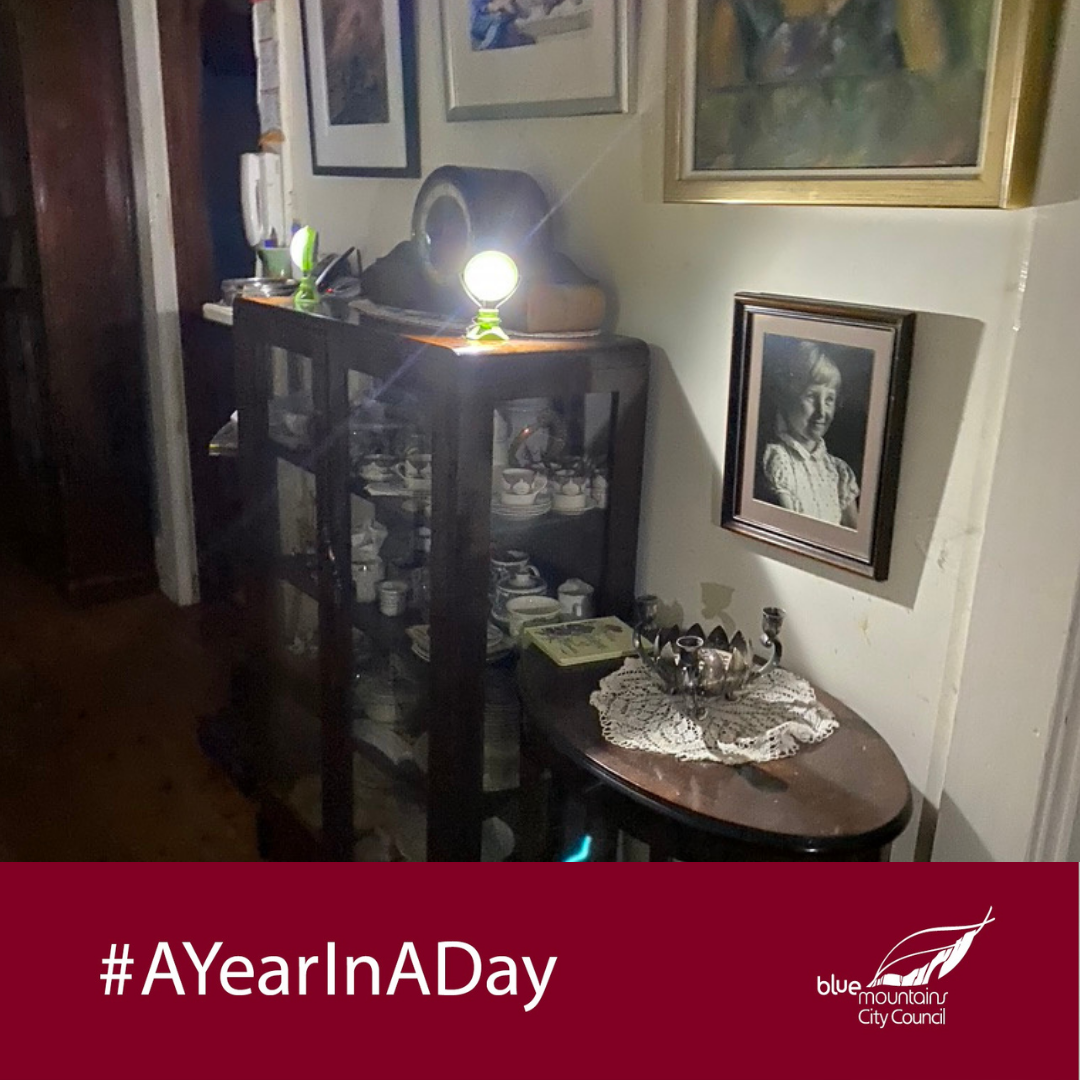 Saving energy when we sleep

It started when our little boys were scared of the dark. We had to leave the hall light on every night. They’re 21 now, and have left home, but suddenly we find ourselves older and needing to have enough light for the frequent times we each get up during the night.

Many years ago, when our boys were still at home, we invested in a set of fabulous little solar lights which we used for blackouts, when we went camping, and as torches when we went out into the garden at night. We bought one for each of us so that we could all still read at night, no matter what happened. They’re brilliant. You can stand them, hang them, hold them.

They sit permanently on our back window ledge charging during the day, and can then shine for 15 hours at a stretch.

They’re called Nokero (’no kerosene’) and I found out about them because I was impressed by the company’s global mission to eliminate kerosene lamps.

They’re very affordable and a great back-up, especially during this thunderstorm season.

So, today, we finally switched off the hall light and starting using two of these little solar lights instead.

I then got inspired by this great little animation produced by Blue Mountains City Council, which drew my attention to the fact that computers burn lots of energy when we leave screensavers on.

I’ve subsequently discovered that up to two thirds of a computer’s energy is used by the monitor, and certain graphics-intensive screen savers can cause the computer to burn twice as much energy – not what my overheating Mac needs!

There’s an easy on-off button for PC laptops but for my Mac laptop, I discovered I just need to click on the Apple Menu in the top left corner and click ‘sleep’. The computer opens immediately when I tap the space bar.

I leave the computer frequently during the day, often for long stretches, so I’m going to gently put it to sleep each time to stop it consuming so much energy.

Sleeping more will extend both my laptop’s life and my own!

We’d love you to share any NEW action you take to restore planetary health in the comments below. Let us know if other people are influenced by our posts, or yours, so that we can measure outcomes of this project. The first time you leave a comment you’ll need to enter your name and email address.

Categories: A Year in a Day
Tags: Nokerosaving energyscreensaverssolar lights

Today I gave my neighbours some spinach and lettuce from the garden and they left me their containers, about 20. That $2 will go to the Australian Wildlife Conservancy.

So cool … how can anyone else contribute to the Conservancy?