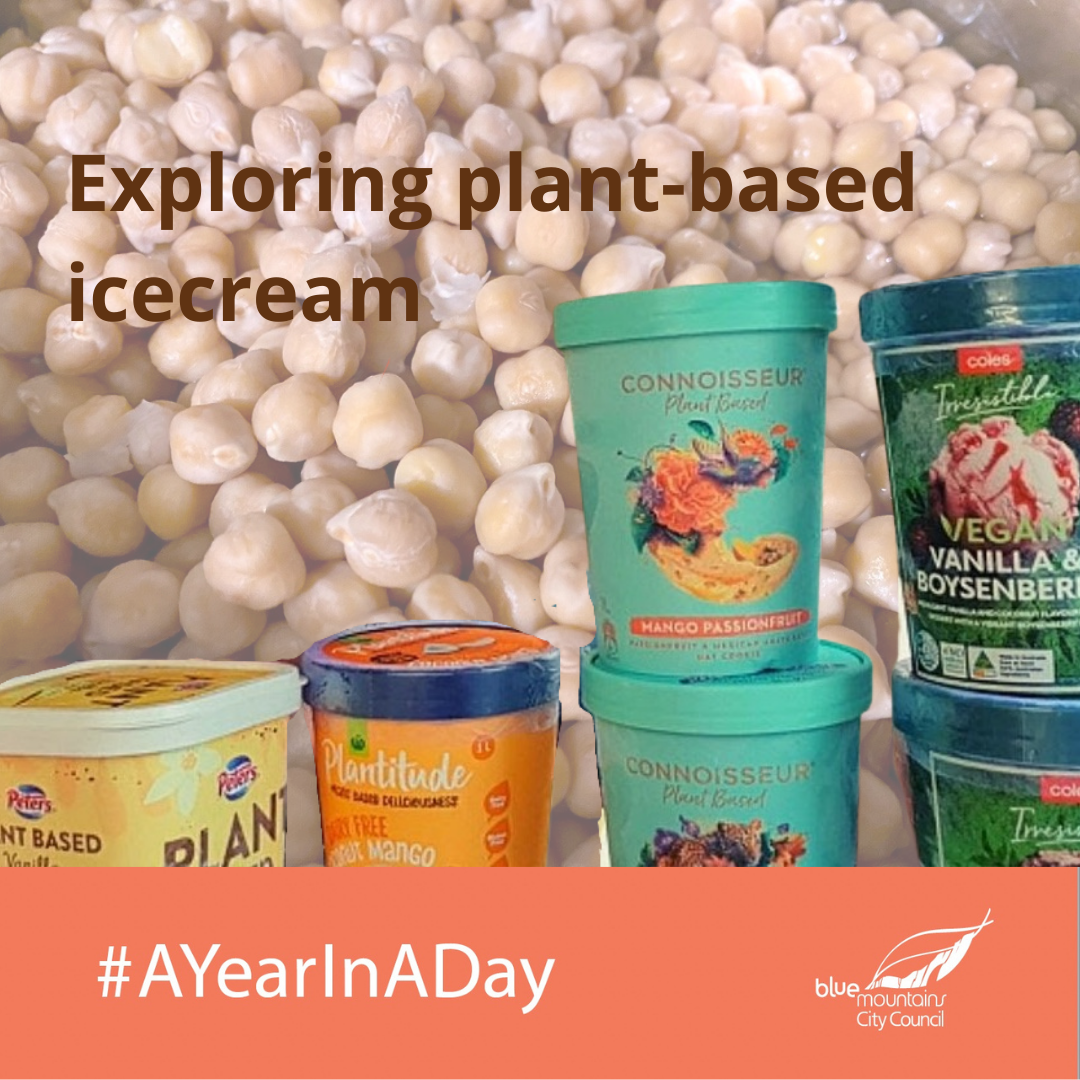 It’s Autumn raspberry season, so I immediately crave ice cream to accompany my berries. When I visited the local supermarket I was pleasantly surprised by the range of plant-based ice creams now available. My action for today was to research the products on the market and to also try to make my own. I watched That Vegan Dad for a rundown of different brands, and I began soaking chickpeas to create a homemade batch. The liquid produced when you cook and store chickpeas or other pulses is called aquafaba. When you whip it, it resembles egg whites and is commonly used in plant-based cooking – to make meringues, pavlovas and an ice-cream base. As part of my learning journey to explore new ways of cooking I’ll report back over the next few days how it goes!

In his book Drawdown – The Most Comprehensive Plan Ever Proposed To Reverse Global Warming, Paul Hawken claims that:

what we eat turns out to be the number one of the greatest causes of global warming along with the energy supply sector. p. 37

He goes on to cite a 2016 study from the University of Oxford which found that:

Business-as-usual emissions could be reduced by as much as 70 percent through adopting a vegan diet and 63 percent for a vegetarian diet (which includes cheese, milk, and eggs). The model also calculates a reduction in global mortality of 6 to 10 percent. p. 39

That’s reason enough to learn to cook differently to what I’ve been used to.

As well as individual action, change to restore planetary health is happening in every sector: 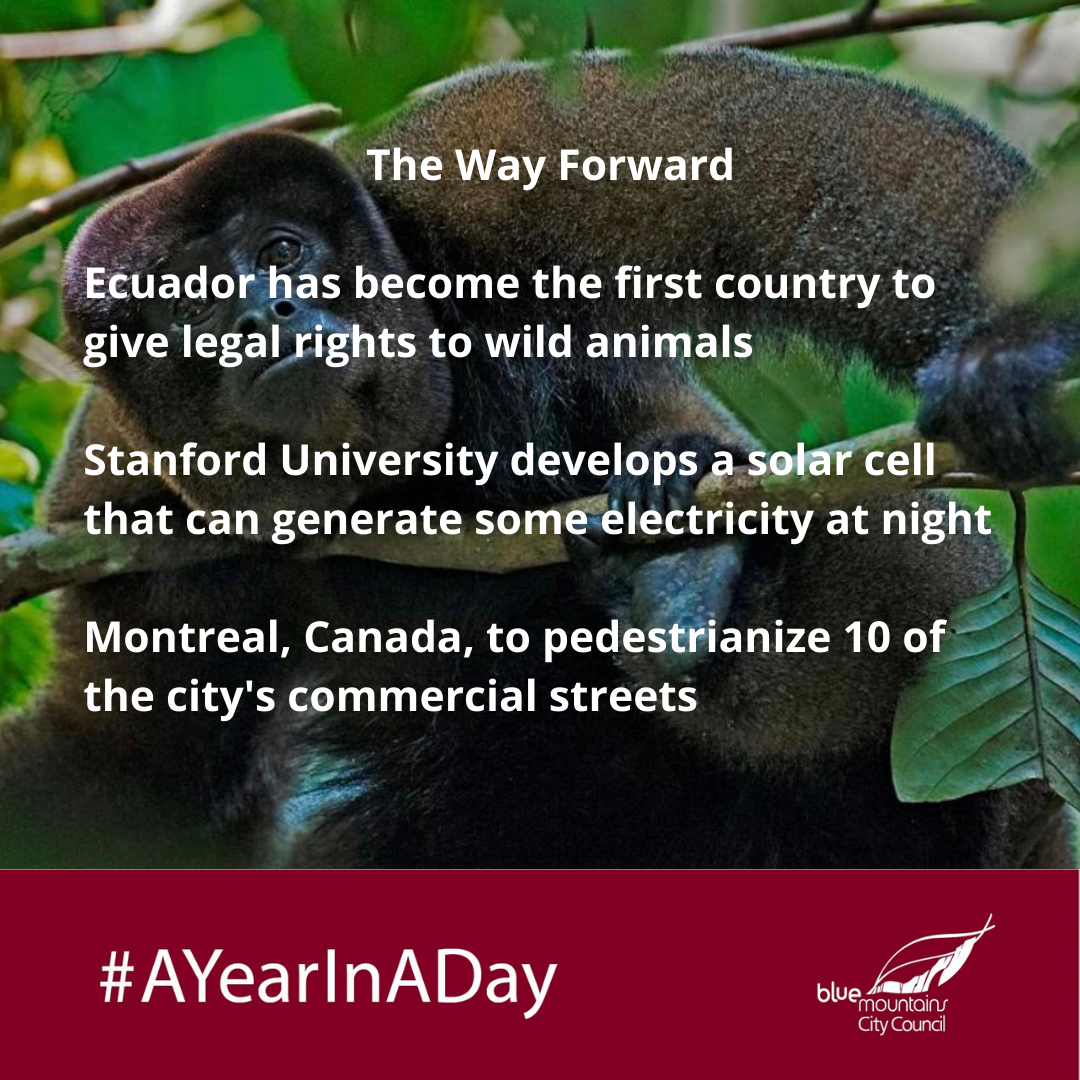 The Planetary Health Initiative wildlife-compatible garden has been testing what can be grown without netting and celery gets a big thumbs up! 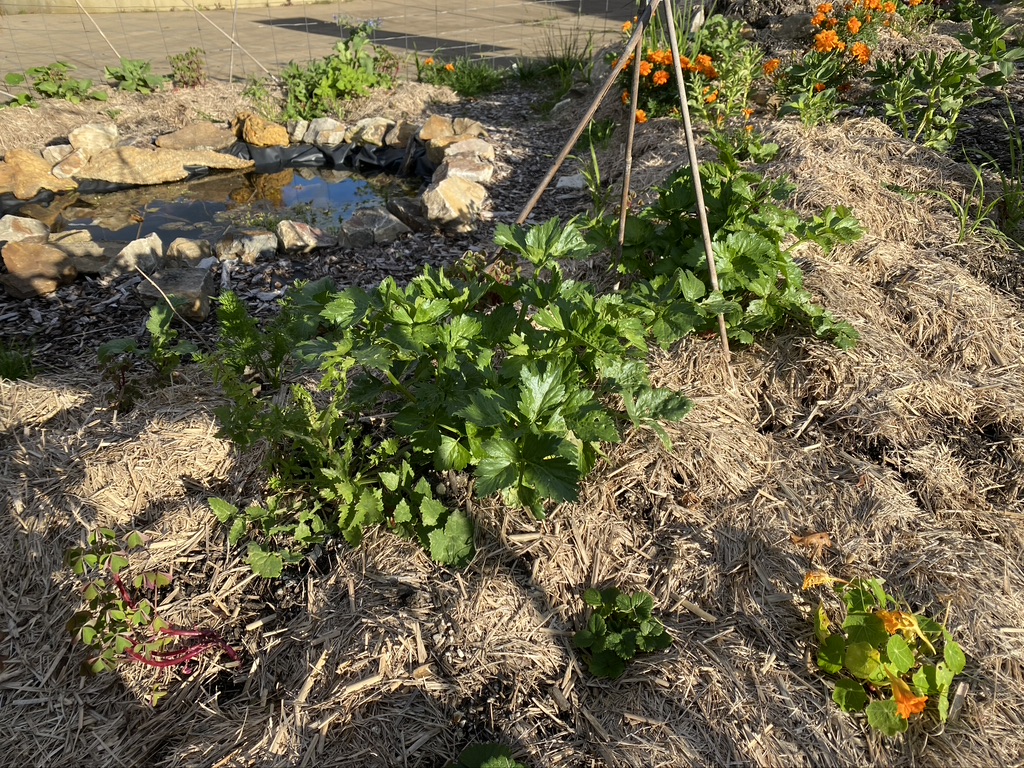 Celery is the basis of many meals, so is definitely worth growing. It can also be the main focus of a meal, like this delicious celery soup: 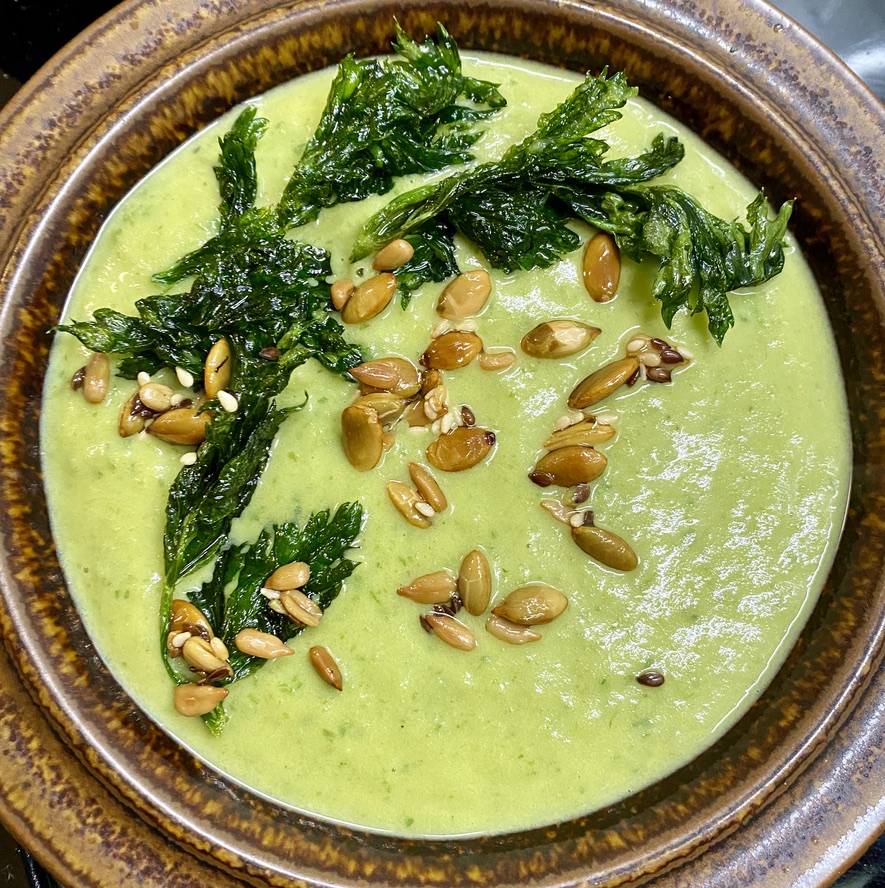 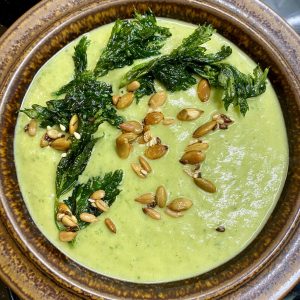 On today’s walk at the old Katoomba Golf Course I came across this stunning Banksia Ericifolia. It flowers from Autumn through to Spring and is one of the best plants for attracting honey-eating birds – especially over winter when there may not be a lot else flowering. It was allegedly the first specimen collected by Sir Joseph Banks at Botany Bay in 1770. 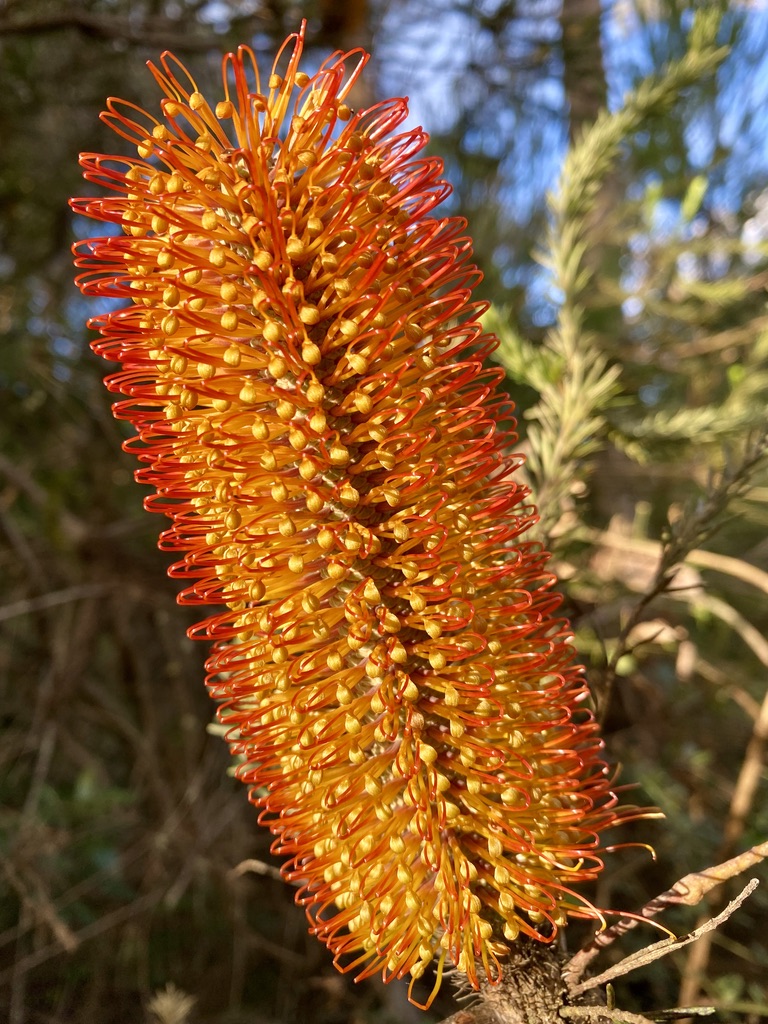 In our ongoing attempt to produce as much as we consume each day, today we sourced, cleaned and drilled holes into 2 buckets to get another few batches of oyster mushrooms started. 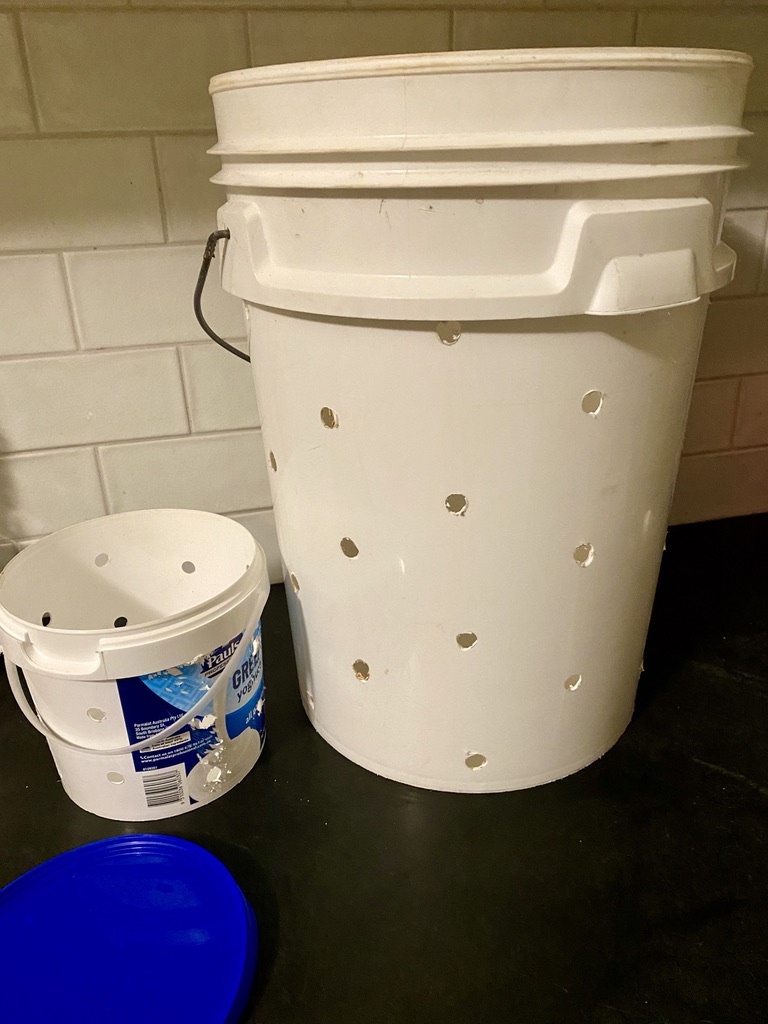 WHAT ARE OTHER PEOPLE DOING

Yesterday Libby and her partner bought some veggie seedlings at the farmers market and planted them all for their winter food.

The theme for World Health Day this year was Our Planet, Our Health – recognising that our health is totally dependent on the health of the earth’s natural systems.

We managed to reach our target of over 365 actions in one day – the action of a whole year in a day! You can view most of them here (others came in via social media and emails).

Now the challenge is to reach 365 actions EVERY day!

We’d love you to share your actions with us so that we can learn from each other and inspire one another to turn things around to create a healthier world.