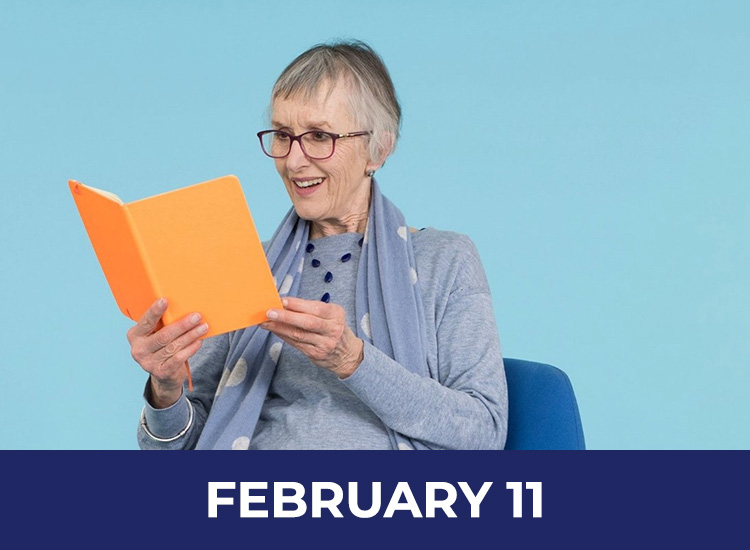 Book with Eventrbite
Categories: Coming Up 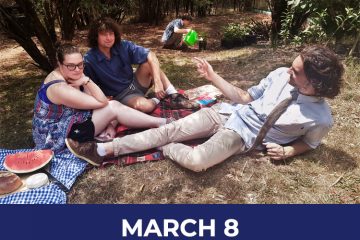 Philosophy at the Farm: Aesthetics 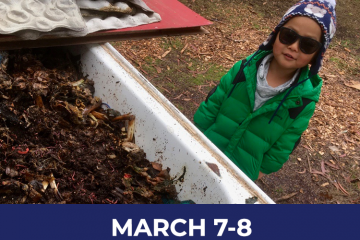 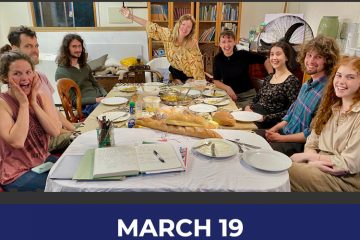